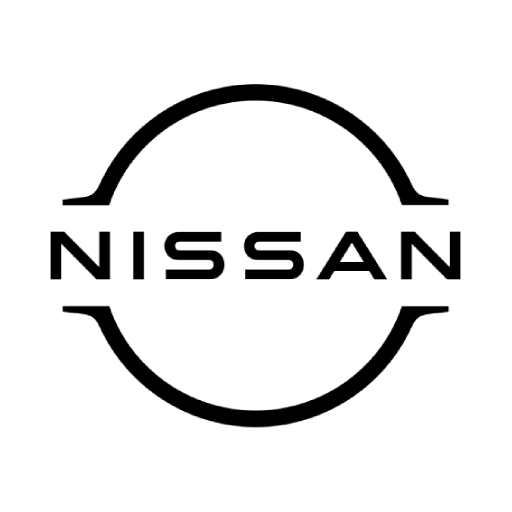 Electric cars are the future. We all know that. But we don’t all know that Nissan has been making electric cars for years now. Their LEAF is the best-selling electric car in the world. And with good reason! Not only are they affordable, but they’re also eco-friendly and entertaining to drive! If you’re considering switching to an electric car, Nissan should be your go-to brand. Check out their latest models today! You won’t be disappointed.

History of the Nissan

Nissan was founded in 1933 with the merger of two Japanese companies, Datsun and Jidosha-Seizo. The new company was called Nissan Motor Company Ltd., quickly becoming one of Japan’s largest automakers. Nissan produced its first car in 1934 and began exporting vehicles to Europe and the United States in the 1950s.

The company experienced rapid growth in the 1960s and 1970s, thanks partly to its successful partnership with British automaker Renault. By the early 1990s, Nissan was struggling financially, and it was eventually saved by Renault, which acquired a controlling stake in the company. In 1999, Nissan allied with fellow Japanese automaker Mitsubishi.

Nissan is a global company with operations in more than 160 countries. It offers a wide range of vehicles, including passenger cars, SUVs, trucks, and vans. The company’s flagship model is the Nissan GTR, a high-performance sports car praised by automotive enthusiasts worldwide. Nissan also owns the luxury automaker Infiniti and has a controlling stake in Mitsubishi.

Nissan’s first electric car was the Altra, introduced in 1997. The Altra was based on the Nissan March/Micra platform and used lead-acid batteries. It had a range of around 40 miles (64 km) and a top speed of 62 mph (100 km/h).

In 1999, Nissan launched the Tino EV, based on the Nissan Serena people carrier. The Tino EV used nickel-metal-hydride batteries and ranged around 60 miles (97 km).

In 2002, Nissan introduced the Hypermini, a city car based on the Nissan March/Micra. The Hypermini used lithium-ion batteries and ranged around 62 miles (100 km).

In 2010, Nissan launched the Leaf, a five-door hatchback electric car. The Leaf uses lithium-ion batteries and ranges around 100 miles (160 km).

Why Nissan Electric Car is the Best

Nissan electric cars are some of the best on the market. They offer a great driving experience, plenty of range, and are affordable.

Nissan has a long history of making quality cars, and their electric vehicles are no different. The Leaf is an excellent example of this, offering an impressive 150 miles of range on a single charge.

So why are Nissan electric cars so great? There are a few reasons.

First, they’re incredibly efficient. Electric cars convert more energy from their batteries into usable power than gasoline cars. That means you’ll get more miles out of a charge with a Nissan electric car than you would with a gas car.

Second, electric cars produce zero emissions. That’s good for the environment and good for your lungs.

Finally, electric cars are just plain fun to drive. They’re quick, smooth, and silent. You’ll enjoy every minute behind the wheel of a Nissan electric car.

If you’re looking for a great car that’s environmentally friendly and fun to drive, consider a Nissan electric car. You won’t be disappointed. 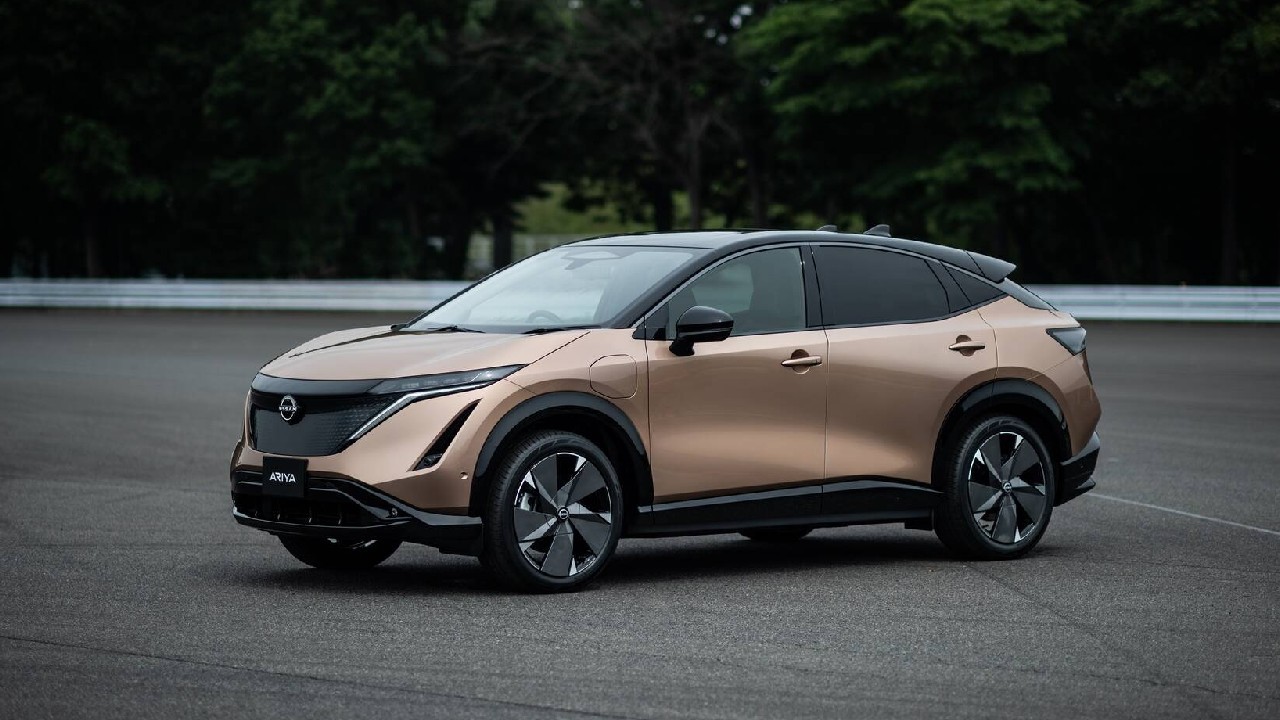 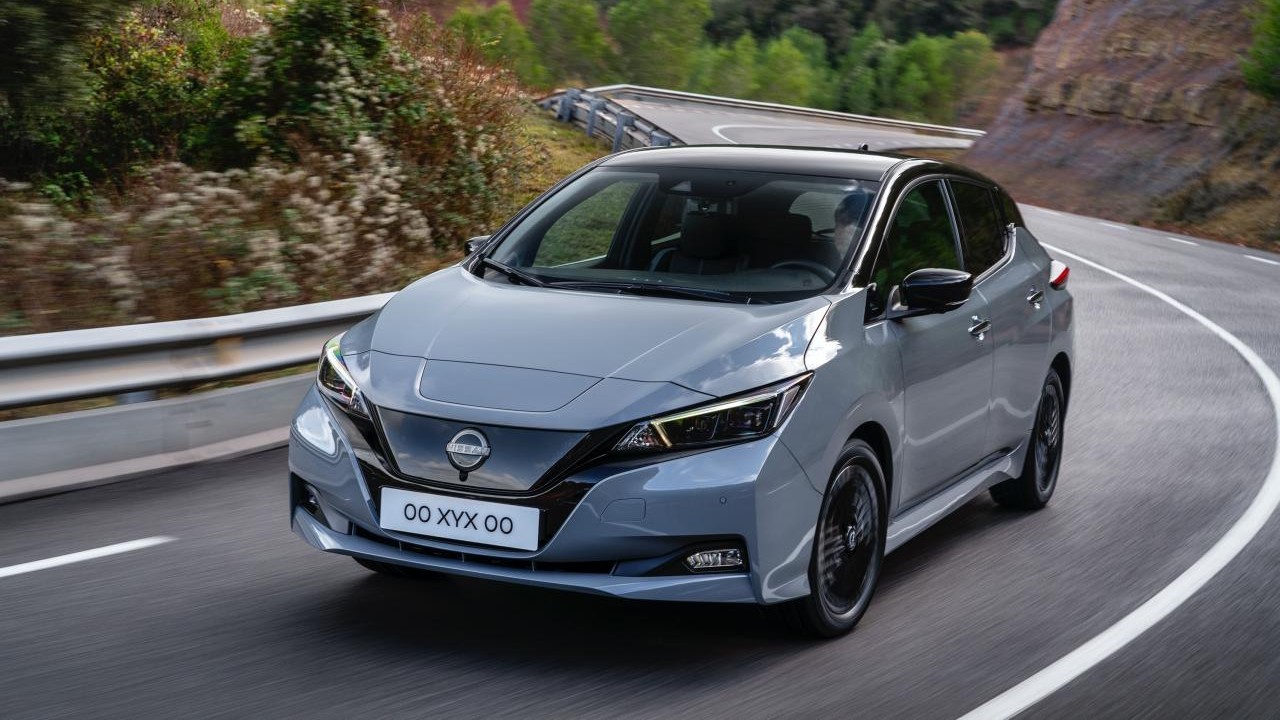 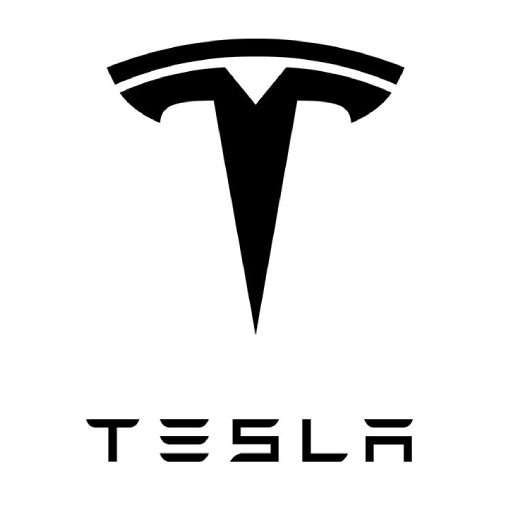 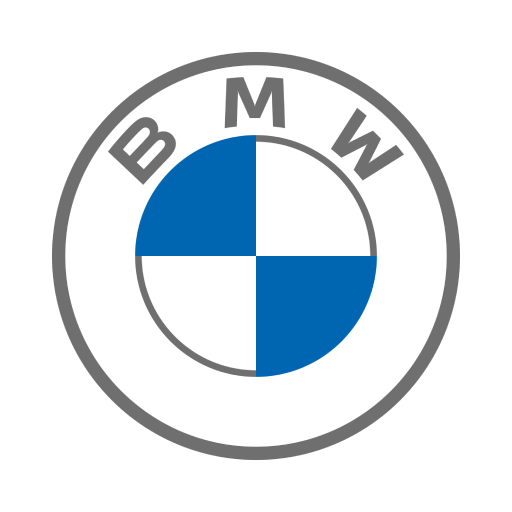 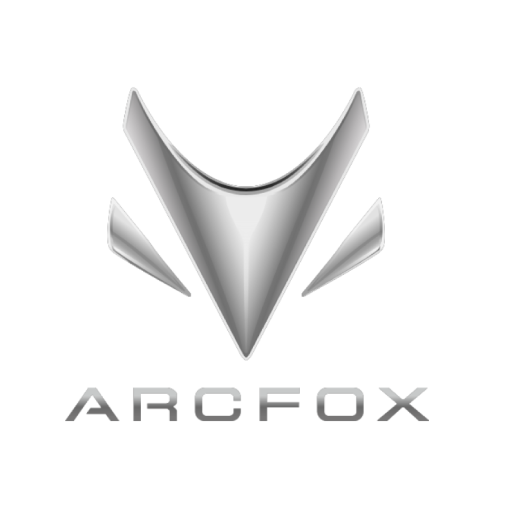 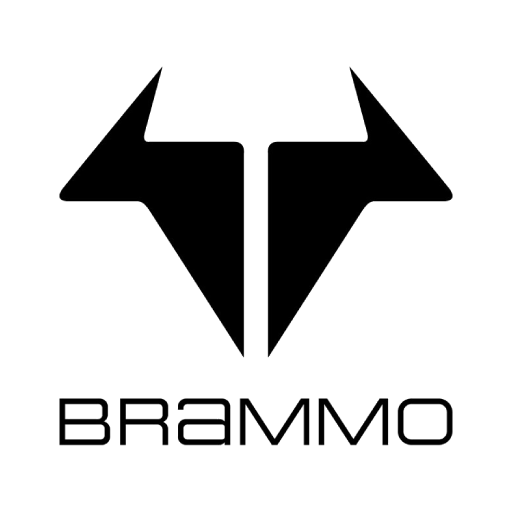 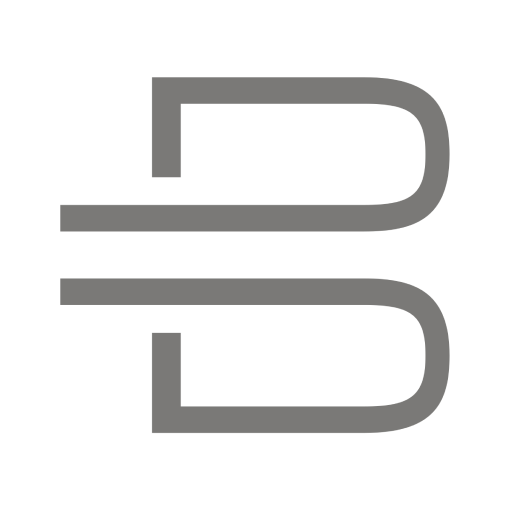