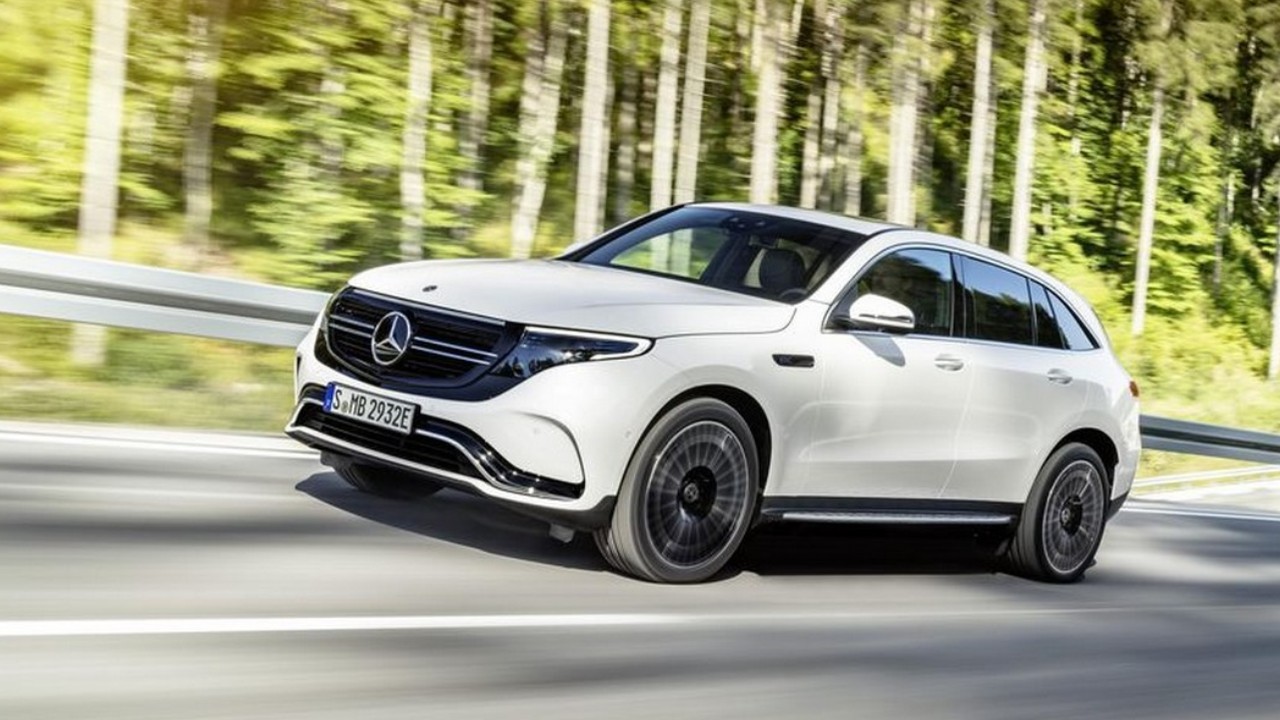 Electric cars are making a big comeback, and Mercedes is at the forefront of this green revolution. The German automaker has just unveiled its new all-electric EQC sport utility vehicle. With a range of over 280 miles, the EQC is poised to take on Tesla’s Model X. What makes Mercedes’ electric car so unique? Let’s take a closer look.

As the world’s leading luxury car manufacturer, Mercedes-Benz is no stranger to competition. But with the introduction of its first all-electric car, the EQC, the company is now up against some very different rivals.

While Tesla has been selling electric cars for over a decade, other luxury automakers like BMW and Audi are only starting to get in on the action. So how does the EQC stack up against its luxury EV competitors?

When it comes to range, the EQC falls somewhere in the middle. With a claimed range of 200 miles, it’s not quite as long-lasting as the Tesla Model X (which can go up to 295 miles on a single charge) or the Jaguar I-Pace (which can go up to 234 miles). However, it’s still more than enough for most daily driving needs, and it’s significantly better than the Audi e-Tron ( which has a range of just under 200 miles) and the BMW i3 ( which has a range of around 150 miles).

When it comes to charging, the EQC can recharge up to 80% in just 40 minutes using a high-speed DC charger. That’s not as quick as the Tesla Model S (which can recharge up to 85% in 30 minutes), but it’s still pretty impressive. The Audi e-Tron and BMW i3 take around 8 hours to recharge from empty using a standard home charger.

In terms of performance, the EQC is no slouch. It can accelerate from 0-60 mph in 5.1 seconds, just a fraction of a second slower than the Tesla Model X. On the other hand, the Audi e-Tron and BMW i3 are both significantly slower, taking around 6.8 seconds and 7.3 seconds, respectively, to reach 60 mph.

Regarding price, the EQC is in line with its luxury EV competitors. It’s priced at around $75,000, similar to the Audi e-Tron and the Jaguar I-Pace. The BMW i3, on the other hand, is significantly cheaper, starting at just under $45,000.

Overall, the Mercedes-Benz EQC is an imposing electric car. It’s got a good range, it’s quick to charge, and it’s reasonably priced. It’s not quite as good as the Tesla Model S in some areas, but it’s still a very impressive EV.

Mercedes electric cars are the future. Mercedes Benz has announced its plans to invest more than $11 billion in electric mobility through 2022.

This is part of a broader strategy to electrify the Mercedes-Benz product lineup. By 2025, Mercedes plans to have at least 50 electrified models, including fully electric and hybrid vehicles.

Some of Mercedes’s most exciting new electric cars include the all-new EQC SUV, the redesigned S-Class luxury sedan, and the futuristic Vision EQS concept car. These cars represent the future of Mercedes design and engineering and will leave a lasting impression on anyone who sees them.